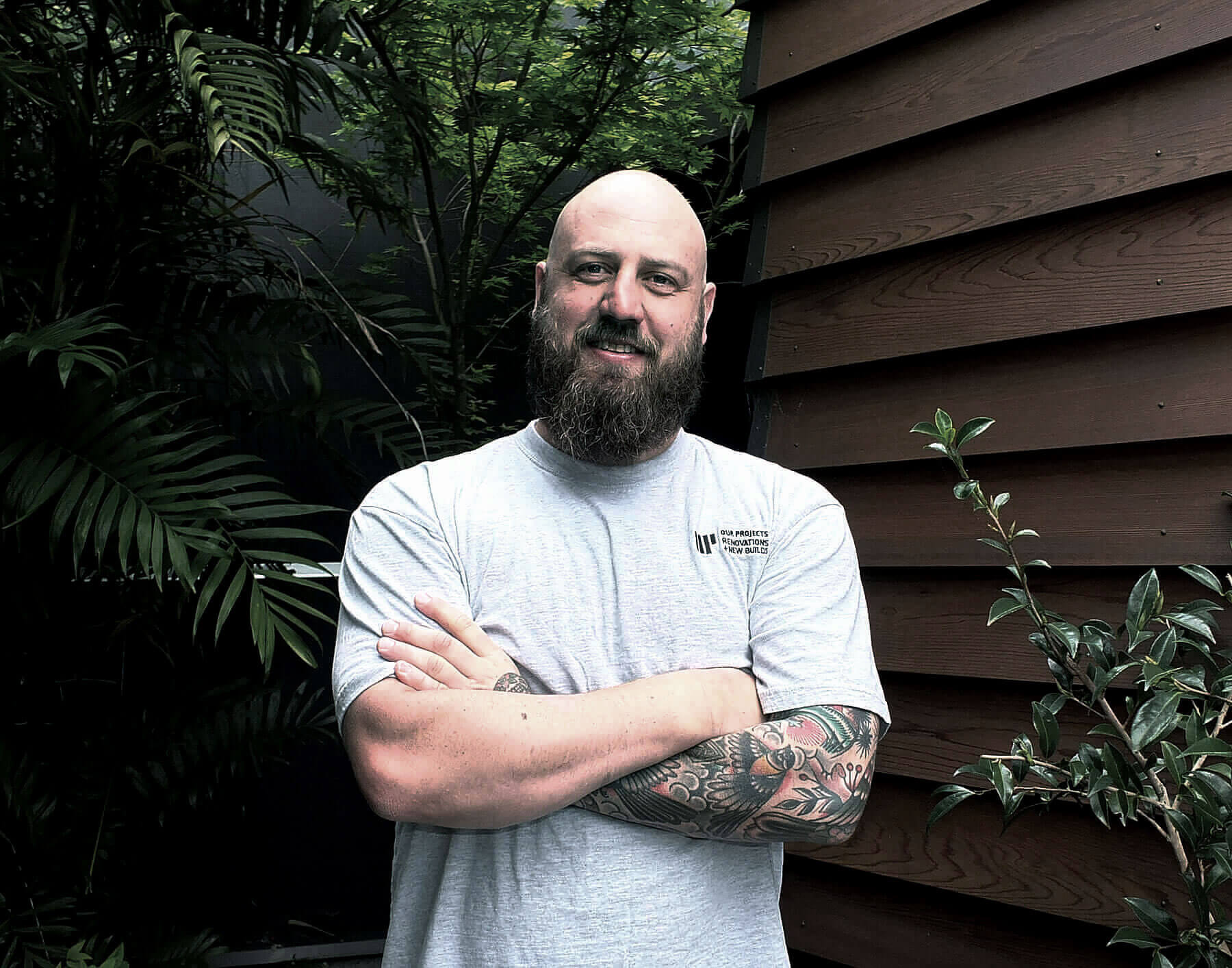 A Builder from the beginning 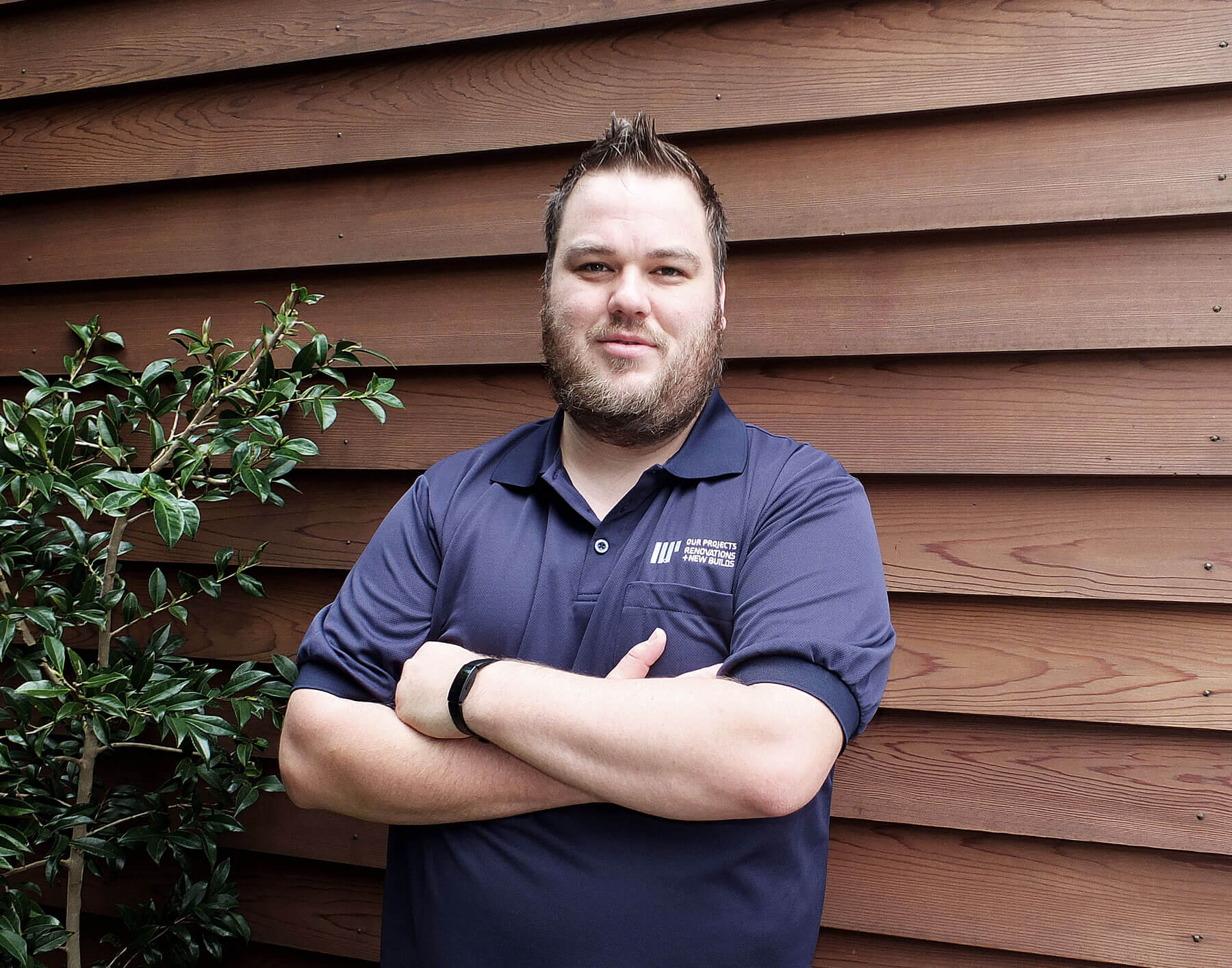 A beginning in Engineering

Having started his working career in the Hawkes Bay alongside Ryan, Nathan has always taken an interest in the construction industry. However, when the Global Financial Crisis hit in 2008, Nathan took the opportunity to further develop himself and went to study Electrical Engineering.

Following the successful completion of his degree, he worked for NZ's largest transport company, designing and project managing the installation of controls systems. The latter part of his career in this industry also gave him experience in leadership and strategic asset management.

Oddly enough, during this time Nathan leaned on some of the key things he learnt while working as a tradesman which put him in good standing for a successful career in the corporate environment.

However, there was always the pull of the construction industry. Nathan always took an interest in talking to Ryan about how things could be improved in the building industry, and the opportunities to work on exciting homes for people who really wanted to build their dream home.

So when the time came to join Ryan at Our Projects, it wasn't a hard decision to make. Now every day is about constant improvement and building homes that make him proud to be a part of the team.

He's looking forward to sitting down with you and having a chat over a beer or coffee, and he's ready to make your project our project – so get in touch!

Discuss your home renovation or new build project with Nathan

Let's sit down over a beer or coffee and make your building project our project. Call Nathan on 022 473 3215 or make an enquiry by clicking the button below.