A Builder from the beginning. 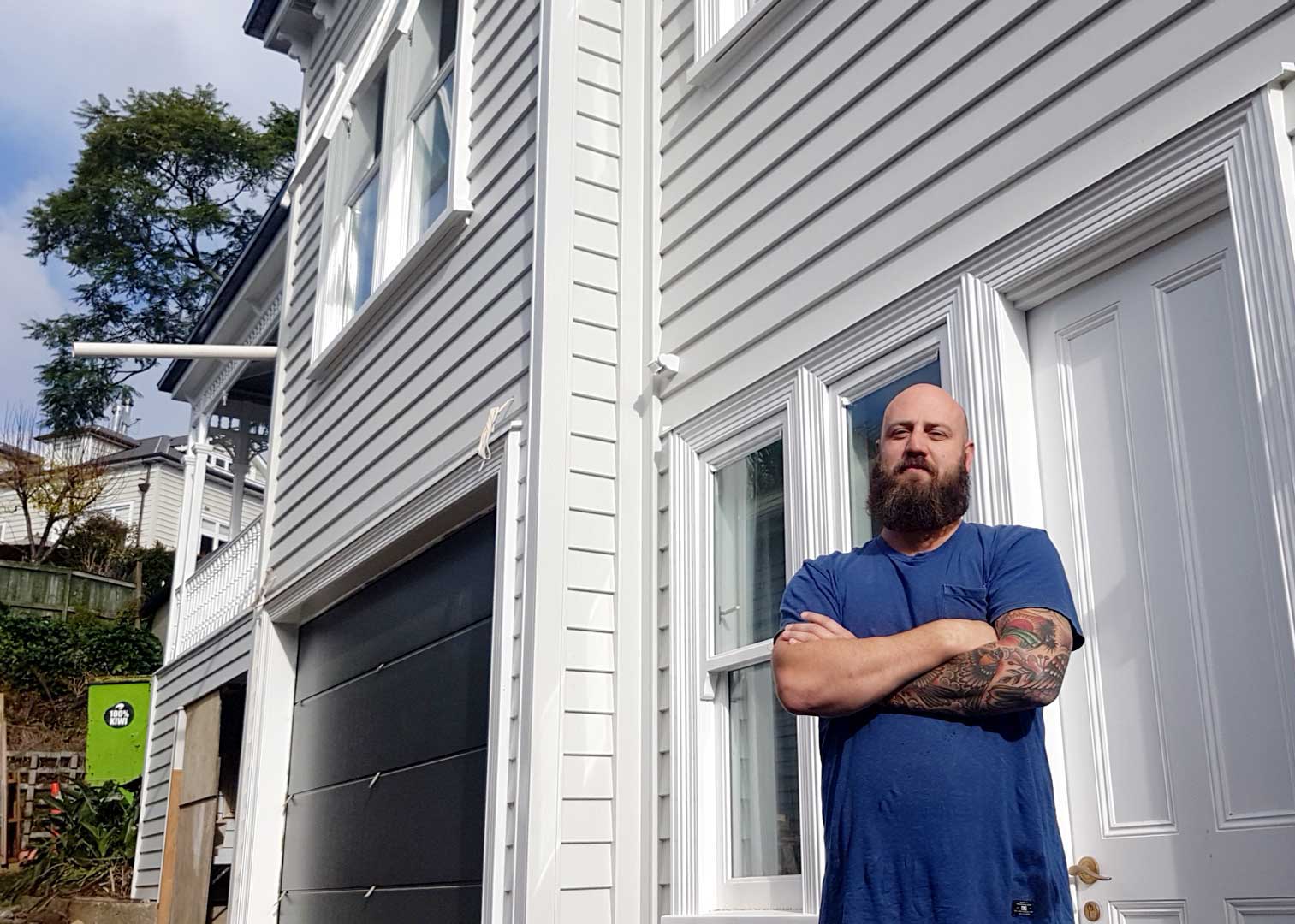 It was during this time in Wellington that Ryan realised he wanted more challenging work – so he made the move to the big smoke – Tāmaki-makau-rau, where he's spent the last decade growing his passion and honing his carpentry and project management skills.

He's looking forward to sitting down with you and having a chat over a beer or coffee and he's ready to make your project our project. 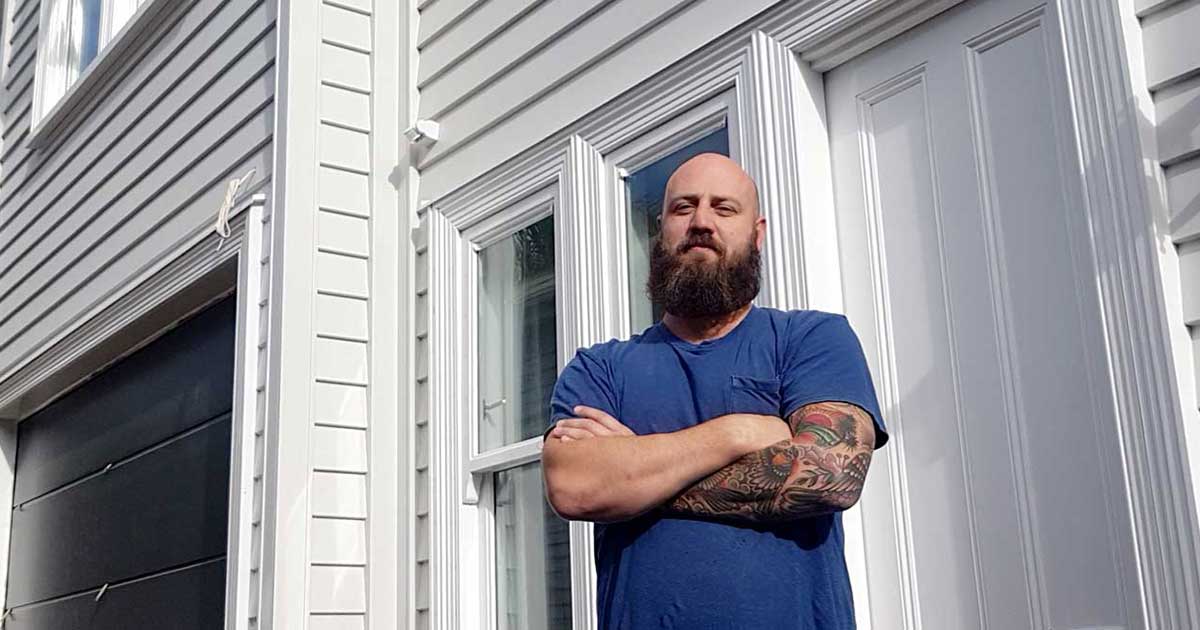 Talk through ideas for your home with our Qualified Builder.

Let's sit down over a beer or coffee and make your project our project. Call Ryan on 022 066 9892 or make an enquiry by clicking on the button below.